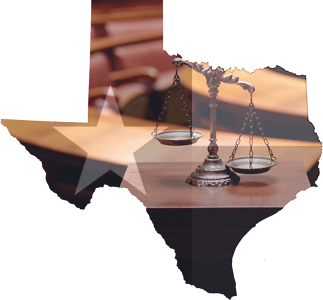 If you are facing a drug charge, the stakes are high. Your life can change drastically for the worse, if you do not take action and get a lawyer who can defend you. Texas laws are strict and the subsequent penalties for breaking the law are severe. This is no time to try to defend yourself or skimp on your defense. You need a criminal defense lawyer who knows the law in the greatest of detail, and who will work diligently to get your case dismissed or get the most lenient punishment possible.

A Defense Lawyer is Needed

A highly trained lawyer, such as those you’ll find at Giles & Giles knows how the court will see your case and knows how to look for, and find, weak points in the District Attorney’s case against you. Whether it is your lack of a criminal record, extenuating circumstances, or an error made by the police during your arrest, a lawyer can find details that indicate that your rights were violated or that due process was not followed.

Even if you plead guilty, there are ways to lessen the penalty. A lawyer is aware of programs, for example, drug abuse or mental health programs, that may serve as an alternative to a jail sentence.

Possible Consequences of a Conviction

When what is at risk is explained to most people, it can be a scary time. Yes, jail time is a scary prospect for most people, and Giles & Giles will do their utmost to keep you from jail time. The particulars of every case, the quantity of the controlled substances, and the apparent intent to distribute or not, all play a role in sentencing.

Here are some of the consequences that people face for drug offenses in Texas:

If you have been charged with a drug offense in Texas, call Giles & Giles Attorney’s at Law for your best defense.