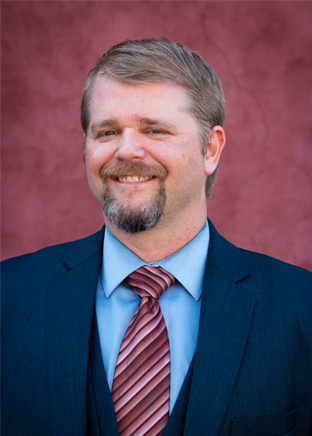 Life Before the Law

Lewis is a native Wacoan – born in Waco, Texas and graduated from Midway High School in 1994. After high school, Lewis stayed in the Central Texas area and attended the University of Mary Hardin-Baylor, where he graduated in 1999 with a Bachelor’s Degree in Fine Arts. Before attending law school, Lewis worked in the computer industry in Dallas and taught at two technical colleges in the Dallas area. In 2002, he married his wife Cindy, and later that same year his son, Edgar, was born. After moving back to Waco, Lewis began Baylor Law School in 2005. While in law school, he served as Justice for Baylor’s Phi Alpha Delta law fraternity (an organization he helped re-introduce to the Baylor Campus) and was a member of the prestigious Order of the Barristers.

Life As A Lawyer

After graduating law school in 2008, Lewis began his legal career in the Waco area, and he has been serving Waco ever since. Practicing mainly in criminal defense, family law, and estate planning, he has dedicated his life to helping people that find themselves in difficult places in their lives. Whether a client has been accused of a crime and faces the prosecutorial power of the State of Texas or federal government or CPS is trying to take a parent’s child away, Lewis will stand beside the client because he knows that it is at those times when the client feels most vulnerable and alone.

Lewis has practiced in many different areas of law and has gained invaluable years of trial experience. He is one of the rare attorneys that understands the value of working out a client’s legal issues outside of a trial, but will not hesitate to take a case to trial if a solution cannot be found. With a passion for his clients, Lewis tries above all to provide access to legal representation. He is willing to meet clients after hours, on weekends, and just about anywhere that the client is able to meet. In short, Lewis takes his clients’ cases very seriously and has a deep desire to help them achieve their legal goals and protect their rights, property, and interests. His clients have often commented on how they leave our offices with a sense of hope and understanding about how their case will proceed. Lewis is truly an attorney that cares more about his clients’ well-being than his own financial gain. 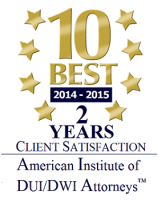 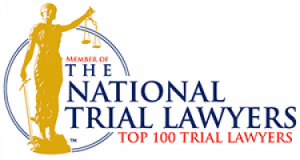 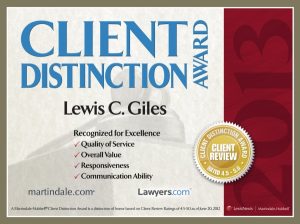 While at Baylor Law School, Lewis helped reactivate the R.E.B. Baylor Chapter of Phi Alpha Delta and served as the chapter’s Justice for its first year after its reactivation and was also a member of the Order of the Barristers. In 2008 he graduated from Baylor Law School (40 years after his dad) with both a Criminal Law Concentration and a General Civil Litigation Concentration. In 2008, he joined the American Bar Association and in 2009 became a CJA Panel Attorney in the Western District of Texas. Also, in 2009 he joined the National Association of Criminal Defense Lawyers and the Texas Criminal Defense Lawyers Association. The next year he became a member of the National Association of Counsel for Children. He is also a member of the McLennan County Bar Association, the McLennan County Criminal Defense Lawyer’s Association, the Association of Federal Defense Attorneys, the Pro Bono College of the State Bar of Texas, and the College of the State Bar of Texas. In 2011, He was elected to serve as a Director of the Waco-McLennan County Young Lawyers Association and became Vice-President in 2012. The following year he was elected President. In 2014 and 2015, Lewis was named a Top 100 Trial Lawyer by the National Trial Lawyers and was named one of the 10 Best DUI/DWI Attorneys in Texas based on client satisfaction by the American Institute of DUI/DWI Attorneys. Also in 2015, Lewis was named a Rising Star by Super Lawyers.